4 New Building Technologies to be Aware of in Construction 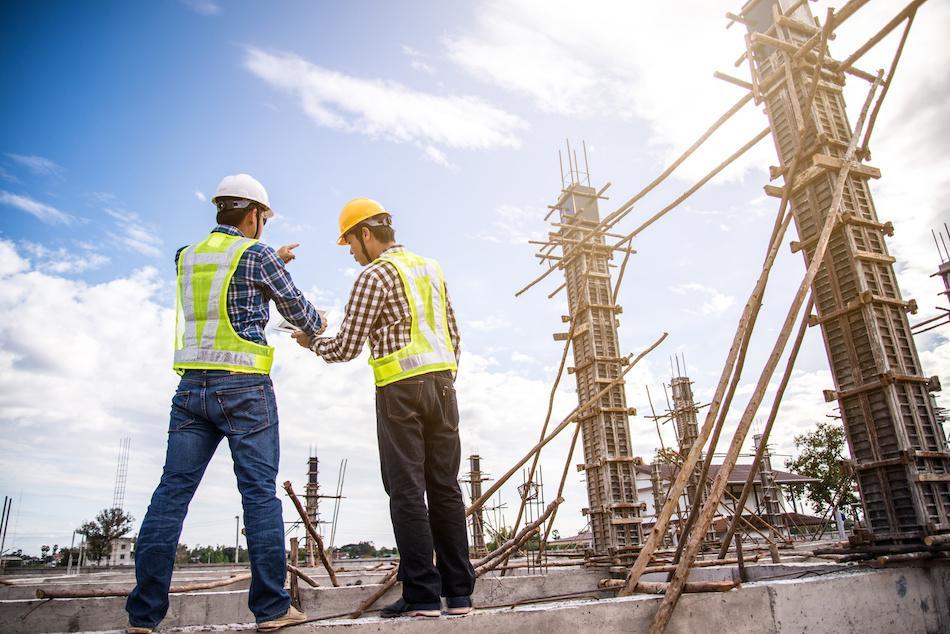 The construction industry has earned a bit of reputation for being stuck in the past, but it's managed to catch up in a relatively short amount of time. Just as there are new smart technologies for homes, there are all kinds of new technology being developed that has the ability to move across industries, proving itself to be applicable in more endeavors than one. And while the adoption of the technology may not have made it to most of the neighborhoods in the US, it's certainly worth learning more about for when the practices do become universal.

Practically everyone in real estate has noticed just how helpful drones can be for increasing the accuracy and the speed of their job. Real estate agents can show clients multi-acre properties without having to drag them across town. Construction companies can more easily find the properties upon which to build. Investors can see how the job is coming along without having to visit the site every few weeks.

Drones reveal the details of the topography that may get in the way of building on the property. If the hills obscure the natural light the building receives, an investor will want to know this before building gets started. But more than that, drones can show how the construction is coming along as a whole, giving leaders the chance to spot where inefficiencies lie so they can be corrected. This little touch of insight means construction crews have a better chance of staying on schedule.

A 3D scanner has the ability to not only capture what a building site looks like, it also gives exact measurements of the physical features on the property. So if there's a stockpile on site, a row of bushes, or a group of trees, building leaders can find out exactly how tall and wide each obstacle is, so they can decide whether or not it's worth undertaking the project. 3D scanners are so accurate that they can reveal the measurements with a two-millimeter error range.

But 3D technology doesn't stop there. Taking a page from a sci-fi book, 3D printers can now build whole homes in just 24 hours and for just a $10,000. This technology is not exactly in its infancy anymore, with start-ups having already successfully completed buildings in test sites around the world. The homes may not be the most architecturally impressive, but there they are entirely up to code and ready for human inhabitants.

With far fewer people entering the trades profession, the construction industry has been in a state of uncertainty about how it will fill jobs when the older generations retire. Bricklaying is a noble profession of course, but it isn't exactly the most glamorous. Bricklaying robots can work at a rate of 400 bricks or more, but even the most efficient human workers can only lay about 75 brick in an hour.

The technology for robots has advanced to the point where a robot can also account for potential problems that arise on the building site, meaning it can self-correct without any type of assistance. It works according to the pre-programmed design of the architect (as long as the design isn't exceptionally complicated.) However, there is still no way for the robot to work entirely on their own as they will still need human interaction to ensure all materials are properly loaded.

Imagine a car running into the foundation of the home. Now, imagine the foundation immediately rebounding back to its original shape directly after the accident. It might sound impossible, but shape-memory polymers are getting more effective by the day. Self-healing concrete is able to withstand blunt trauma as well as normal damage from the passing of time. It's been receiving a lot of public attention as of late because taxpayers see it as an effective way to save money on public roads and bridges, but there's no reason why this technology can't be used in homes too.

Concrete is not only a durable building material, it's also become much more aesthetic as of late. It's no longer gray slabs being placed around the Vallecito Lake home, but a versatile material that can be crafted into practically any design a homeowner can imagine. This new development could easily make concrete the most valuable home building material—even more valuable than marble or natural stone.

New building technologies may sound like the stuff of dreams, but it may become a reality sooner than people realize. Tomorrow's home buyers may have drastically different expectations and values than today's. This technology is all designed to help people spend less for both the home itself and the general maintenance that will need to be completed over its lifespan. It helps to be aware of what's going on today, so everyone can make better decisions in the future.