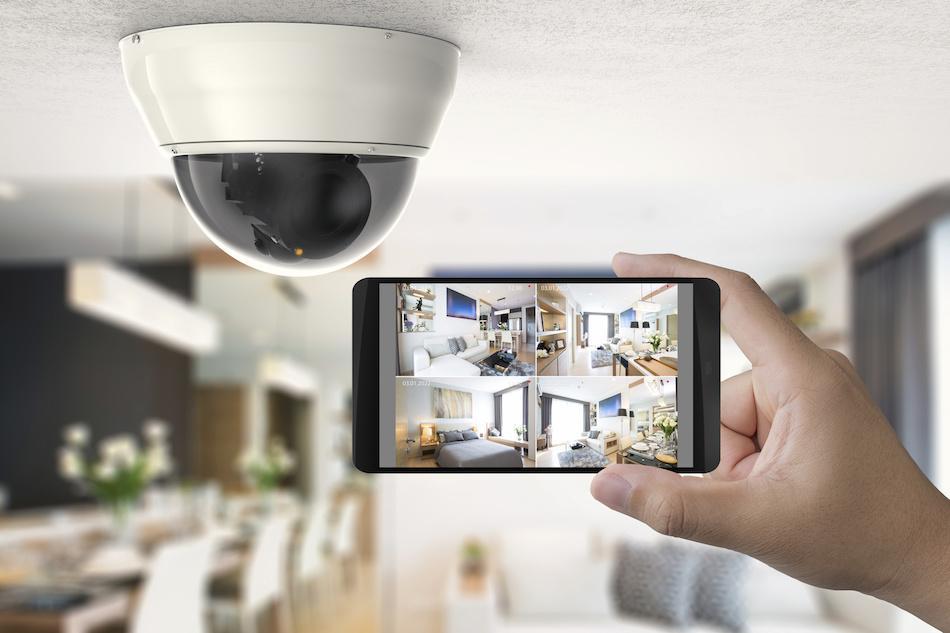 Every homeowner has their own view of what home security should really look like. There are plenty of people who won't even lock their doors because they refuse to live in anything even resembling fear, while others would prefer to live in a self-constructed fortress complete with a panic room and an alligator-filled moat. But no matter how you slice it, a home is a substantial enough investment that it makes sense to plan home improvements that add to the security of the home.

Most investigators will tell anyone they meet that to catch a criminal, property owners need to think like a criminal. Approaching the home as if one were trying to get in can be a truly eye-opening exercise. From small windows that are rarely locked to the parts of the home that are cloaked in shadow, there are vulnerabilities that homeowners don't even consider until they shift their point of view. Even clockwork schedules for everyone in the home can be a dead giveaway to criminals who want to make sure no one will be around during a break-in.

Even homeowners on a limited budget have a lot of options when it comes to improving their home security system. Sometimes it's as simple as rigging up a pre-recorded dog barking whenever anyone approaches the door. Putting lights on a timer can cost as low as $5 at a local hardware store and will make it look as though the resident's schedules aren't quite as predictable as they seem. Even a sign outside that says the home is protected by a security system (even if it's not) can be enough to make a criminal look elsewhere. In addition, Mancos homeowners should pay more attention to their digital safety by frequently changing or testing their garage door passcode, wi-fi passwords, etc. Also consider that criminals can gain entry, often within 8 seconds, by using a coat hanger to pull the manual safety release.

For those who do want more formal security systems, they have several choices on the market. Local alarms can be placed on doors and windows, where the alarm will sound if the integrity of the lock or glass is affected. However, it won't actually connect to anything—it will just call attention to the thief (and potentially neighbors) to hopefully scare them away. A wired security system involves drilling holes into the wall, setting up cameras, motion detectors, and a control panel. Homeowners pay around $1,500 or so for a wired system that will either alert the authorities or a private security team about an attempted break-in.

Wireless security systems are a middle ground between local alarms and wired systems. They're typically DIY and can cost about half (or even less) that of a wired system. They involve basic sensors and potentially even cameras depending on the a la carte options the homeowner chooses. One of the most famous names in the business today is Simplisafe. Their products are truly DIY as opposed to wired systems where professional installation is typically a must. Homeowners can also look for customized formal systems that alert them to anything from carbon monoxide to water leaks within the home.

Home security doesn't have to be complicated or expensive, but it will take some planning on the part of the homeowner. Not everyone needs the same level of security, depending on where they live and what they hope to protect. You might be able to secure your most valuable goods by simply installing a safe. The good news is that the technology on the market today is truly remarkable, which makes the affordability and the efficacy that much more dependable.