Durango is the 33rd largest city in southwest Colorado and is located in La Plata County. With a population of approximately 19,000 residents, the city is growing at a rate of 0.29%.

Although Durango's economy enjoys significant winter tourism due to skiing and other winter sports, the bulk of its tourism occurs in the summer. Visitors and residents alike enjoy a number of outdoor activities in Durango, including hiking and biking. Other important industries for the city include education, healthcare, and technical services.

Durango was settled to provide services to the region's mining sector. It continues to preserve that history through museums and historic attractions. Mining, quarrying, and oil and gas extraction continue to make up the largest share of job industry earnings.

The city also works to promote local artists and has a thriving art community. Downtown is home to a dozen galleries. It's also a favorite spot for it shops and eateries.

The median list price for all homes in Durango, including single-family homes, condos, and townhomes, is around $479,500. The housing market has experienced an increase of 6.6% year over year. 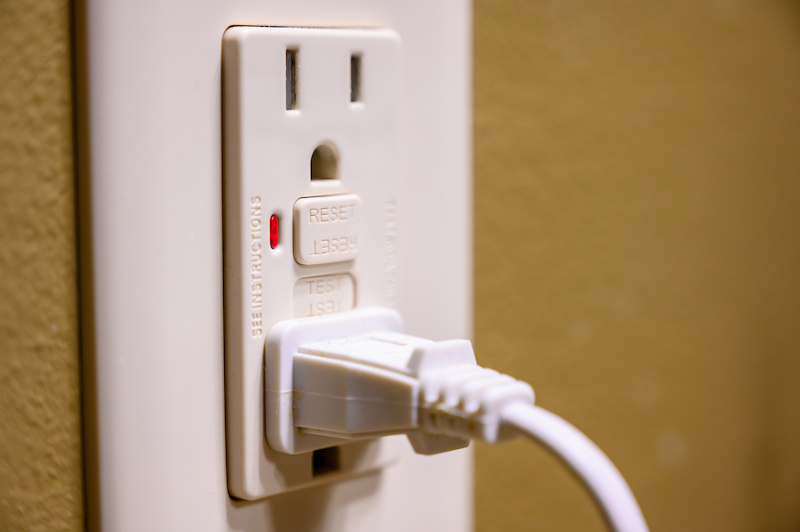 Cost of utilities—including electricity, heating, cooling, water, and garbage—averages about $147 per month for a 915-square-foot apartment. Internet service averages about $60 a month.

Average grocery prices in Durango are about 8% higher than the national average. This means that, for the average American spending $400 a month on groceries, a Durango resident can expect to spend $432. Residents have found the most affordable grocery stores in Durango are Albertsons, City Market, and Walmart Supercenter. 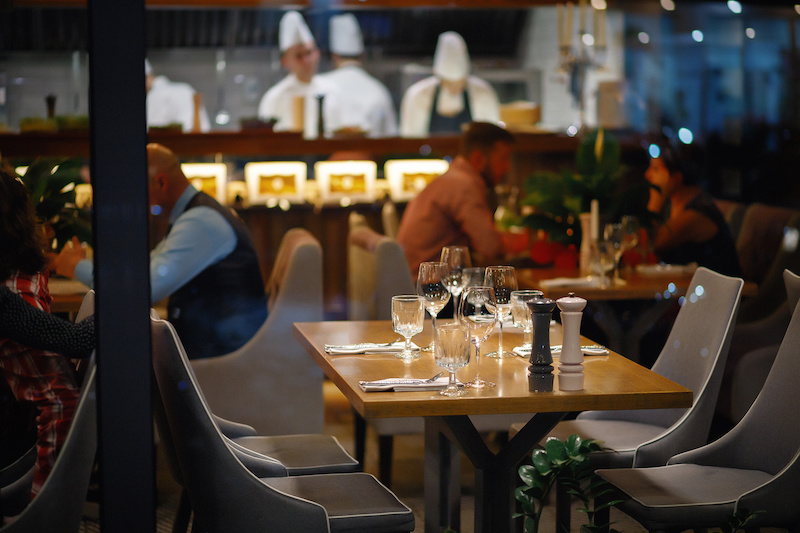 Coffee connoisseurs can expect to pay $3.83 for a regular cappuccino. Sodas cost about $1.70 for a 12 oz. bottle, while water costs about $1.31 for the same size bottle.

Durango auto insurance premiums average $1,332 per year, less than the average across Colorado of $1,757. It's also lower than the national average of $1,510. The average price of gas in Durango is about $2.32 per gallon for regular unleaded.

The Durango Transit system provides public transportation around the city of Durango. It consists of buses and trolleys that run in three convenient lines on weekdays from 7 a.m. to 8:40 p.m. Fare for all routes is $1. Monthly passes for adults are available for $30, while annual passes can be purchased for $306. Children age 5 to 18 can purchase a monthly pass for the discounted fare of $20 or an annual pass for $204.

Durango taxi meter rates are $8 to start plus $4 per mile. Waiting time is $1 per minute.

Uber and Lyft both provide rideshare services for the city. Uber in Durango has a base fare of $2.55, plus 35 cents per minute of wait time and $1.70 per mile. 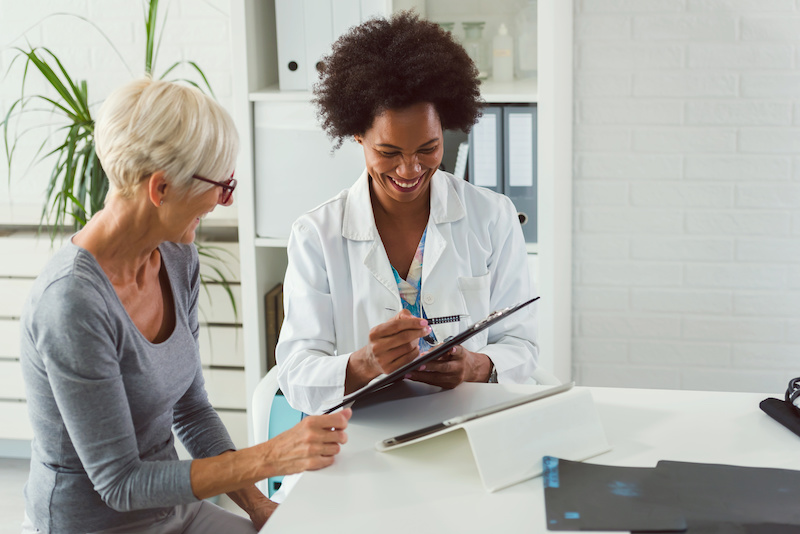 The cost of healthcare index for Durango is 113.9, above the national average and the state's average of 95.8. The cost of dental insurance in Colorado is about $45 per month.

The average veterinary visit in Durango typically ranges from $45 to $55.

There is financial assistance available for eligible families through the Colorado Child Care Assistance Program.

Some childcare centers in Durango and fees are St. Columbia Montessori Little Way Preschool, $690 per month for preschool, and Sonflower Christian Preschool, $714 per month, ages 2 ½ to 5 years of age.

The typical cost of hiring a nanny in Durango is about $14.50 an hour. However, rates vary based on the nanny's experience, as well as the number of children and their ages. 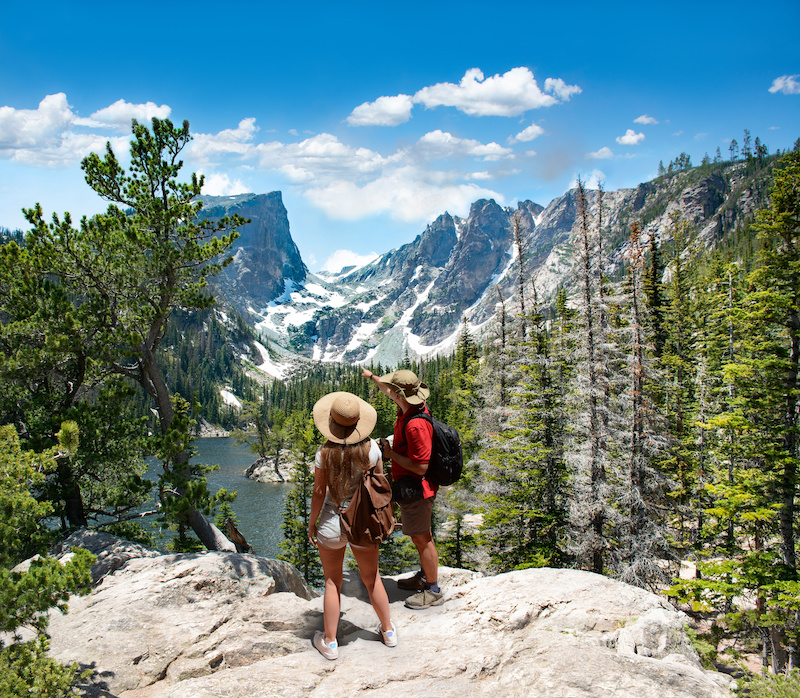 Durango offers a variety of outdoor ventures, sightseeing, and arts and culture venues. For example, the Old West Cowboy Music Show and Chuckwagon Supper welcomes guests nightly from Memorial Day weekend through Labor Day. Ticket prices range from $29 to $43, depending on the entrée chosen. Cost for children is $14.

The median household income in Durango is $53,621 annually. This is close to the national average of $53,482. The average individual income of a Durango resident is $30,272 annually, while the average hourly rate is $19.13. Total private income growth has averaged 5.5% in the past six years.

Recent job growth in Durango has hovered around 1.3%, but the city is expected to have future job growth of 43.2% over 10 years, ahead of the national average of 33.5%.

The highest-paying occupations in Durango are legal; architecture and engineering; computer and mathematical; computer, engineering, and science; and healthcare.

The unemployment rate in La Plata County is 2.2%, lower than the national rate of 3.7%.

The income tax rate in Colorado is 4.75% of taxable income.

Final Considerations for the Cost of Living in Durango

Durango got its start to fill the needs of the San Juan mining district, and the area remains steeped in history. The city's Main Avenue is a Nationally Registered Historic District that makes its way through downtown, leading to an abundance of galleries, shops, eateries, clubs, and other businesses. The city is also home to two historic hotels, making it a popular year-round tourist attraction.

Durango's focus on business development has given rise to two local business assistance programs. These include the SouthWest Colorado Accelerator Program for Entrepreneurs (SCAPE) and the Southwest Colorado Small Business Development Center. Both entities provide advice and training for new and emerging small businesses.