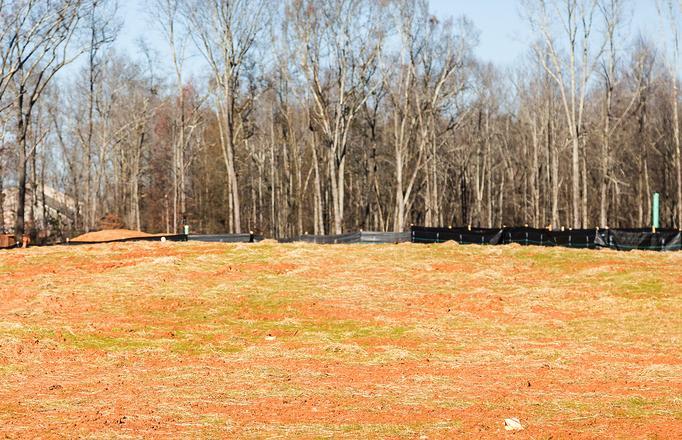 With housing inventory all over Durango somewhat limited right now, developers of the new Edgemont Highlands community are seeing plenty of activity in the early goings of 2017. Earlier in the week, The Durango Herald reported that 15 new lots have been added to the market in The Timbers at Edgemont Highlands, which prior to that, adding to just the 7 that remained available from the original 50 lots.

As alluded to by the husband-and-wife development team of Edgemont Highlands, land for sale in Durango is red hot right now with many buyers struggling to find what they want as Durango’s housing supply remains low.

For anybody still unfamiliar with Edgemont Highlands, its location along Florida Road on Durango’s far northeast side is highly desirable if you’re someone looking for a tranquil location that takes full advantage of the area’s densely forested and mountainous landscape.

With the newly added lots, plenty of options are currently available at Edgemont Highlands, which also go far beyond just land. A number of existing homes are also currently on the market here, which are priced anywhere from $524,900 all the way up to over $900,000.

But for buyers who prefer to build their dream home from the ground up at Edgemont Highlands, available lots are priced from $145,000 and go up from there.