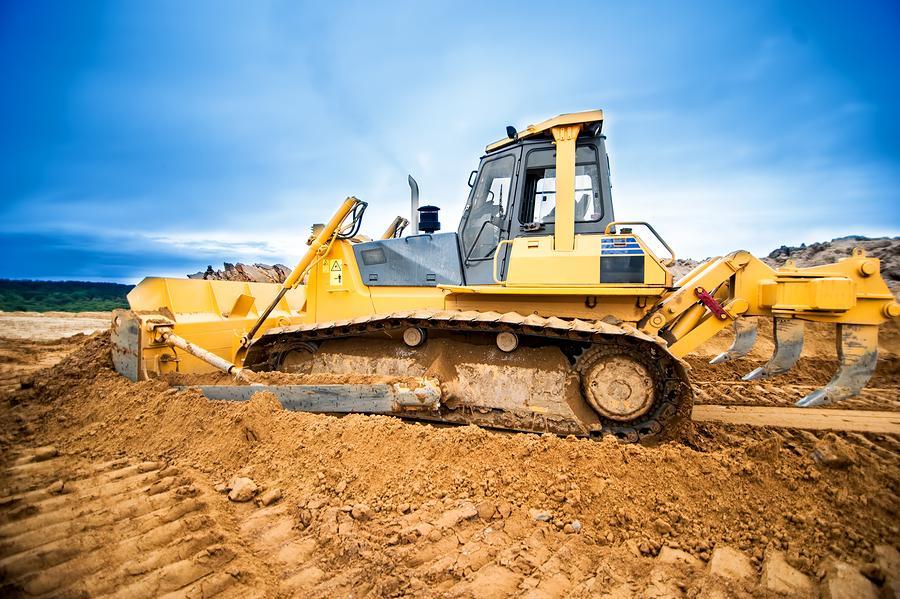 As first reported in The Durango Herald, development for the new Edgemont Meadows subdivision is now well underway. Located along County Road 240 on the northeast side of the Durango housing market, developers have started building out the community’s infrastructure, which should be fully installed before the upcoming fall season.

Like more large-scale housing developments, Edgemont Meadows will be built in phases with phase one including 83 home sites that officially hit the market back in April. Lots in the nearby Edgemont Ranch neighborhood measure a quarter acre and are priced anywhere from $99,000 all the way up to $165,000, and it's suggested pricing in Edgemont Meadows will be relatively similar.

As of now, duplexes and multi-family living spaces aren’t being planned for the new Edgemont Meadows subdivision, although developers haven't ruled it out for future phases, depending on demand. As expected, how quickly each phase will be developed will largely depend on the sales pace for lots in this first phase. But as noted by The Durango Herald, this particular part of Durango is already highly sought after right now, which has led to sales for 13 lots and another 9 under contract.

With lots in Edgemont Meadows priced a bit lower than other nearby new construction subdivisions, look for homes to also be somewhat less expensive as well, which could continue to drive demand for what looks to be a very promising new housing community. As mentioned above, utility and road construction work is expected to be wrapped up sometime in early fall with construction for individual homes to start shortly after.