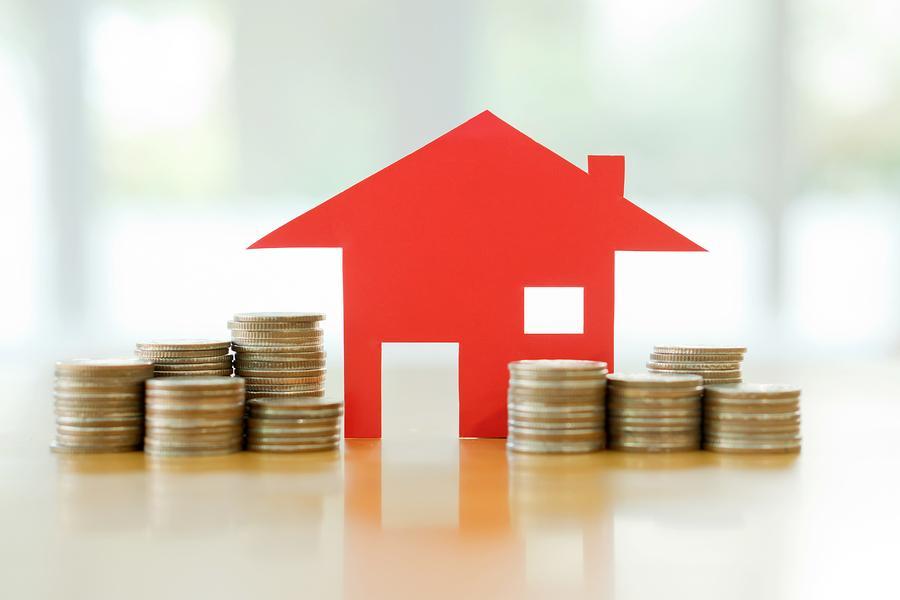 Median home prices in Durango and the surrounding La Plata County area has steadily risen over the past few years and third quarter numbers released from the Durango Area Association of Realtors from this year are showing much of the same.

According to the recently released figures, in-town Durango median home prices increased by 1.4% from this time last year to $446,500, while La Plata County median prices overall are also up from a year ago, although only by just a slight 0.3% to $350,000. Country homes in Durango saw the biggest jump in median price in the third quarter, which increased by 3.8% from $399,450 to $415,000.

Even despite the home price increases and the tightened inventory, the continuity of the upward pricing trend still suggests a healthy market for Durango and La Plata County, especially because prices aren't jumping at alarming rates.

As we approach the new year, some industry experts are predicting a very active 2017, especially as construction picks up for some of the area’s most highly-anticipated subdivisions like Twin Buttes and Three Springs. But with still plenty of time left to buy and sell in 2016, a strong close to this year is also something to anticipate as we inch closer to the upcoming holiday season.