Durango Closings Up 26.4 Percent in May 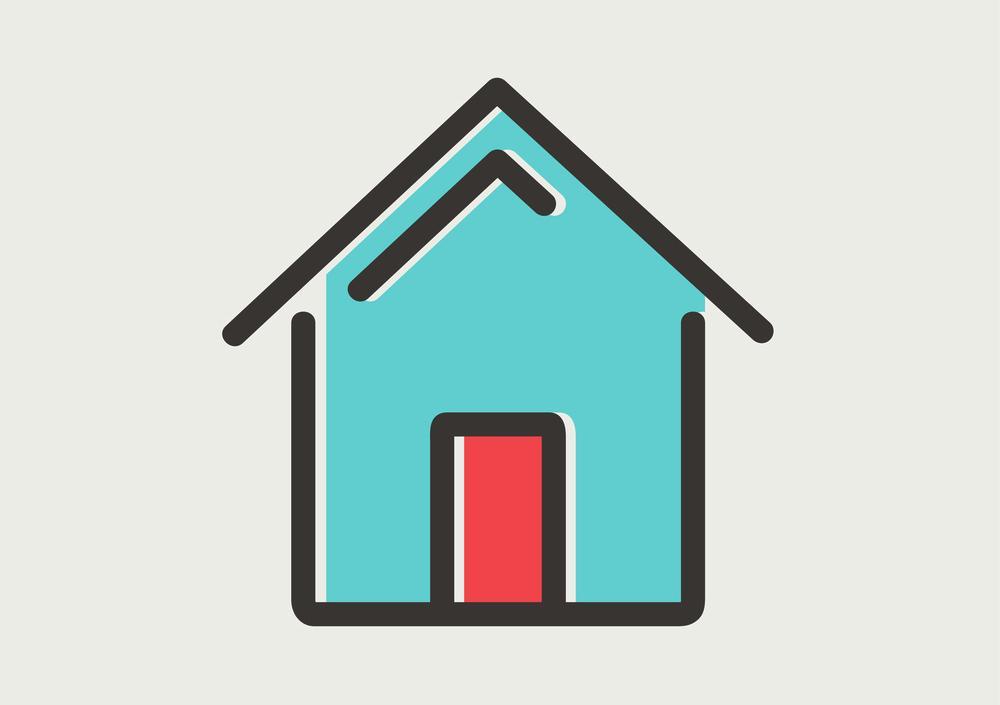 The spring market is traditionally one of the busiest times of the year for the housing market nationwide, and here in Durango, that was certainly the case during the month of May. According to data from the Durango Area Association of Realtors®, Durango saw 91 home closings last month, which was not only up from 73 closings just one month prior, but also by a whopping 26.4% compared to May 2016.

Single-family homes easily saw the largest jump year-over-year, reaching 59 total closings and increasing by just over 34% compared to 2016’s numbers. Bu even with the spike in single-family home sales, condos in Durango also saw a nice gain with 14 closings and a 16.7% year-over-year spike. Eighteen townhouses also closed in Durango in May, which was also enough to represent a nice 12.5% compared to 2016.

Continuing a familiar trend that started back in January, overall housing inventory in Durango once again dropped by double digit percentage points in May, officially dropping to 436 residential listings, which is a 14.8% decline in supply.

As for the specific breakdown, single-family home inventory fell 14.6% compared to May 2016’s figures, while condo and townhouse inventory dropped 15.2% and 15.7% respectively.