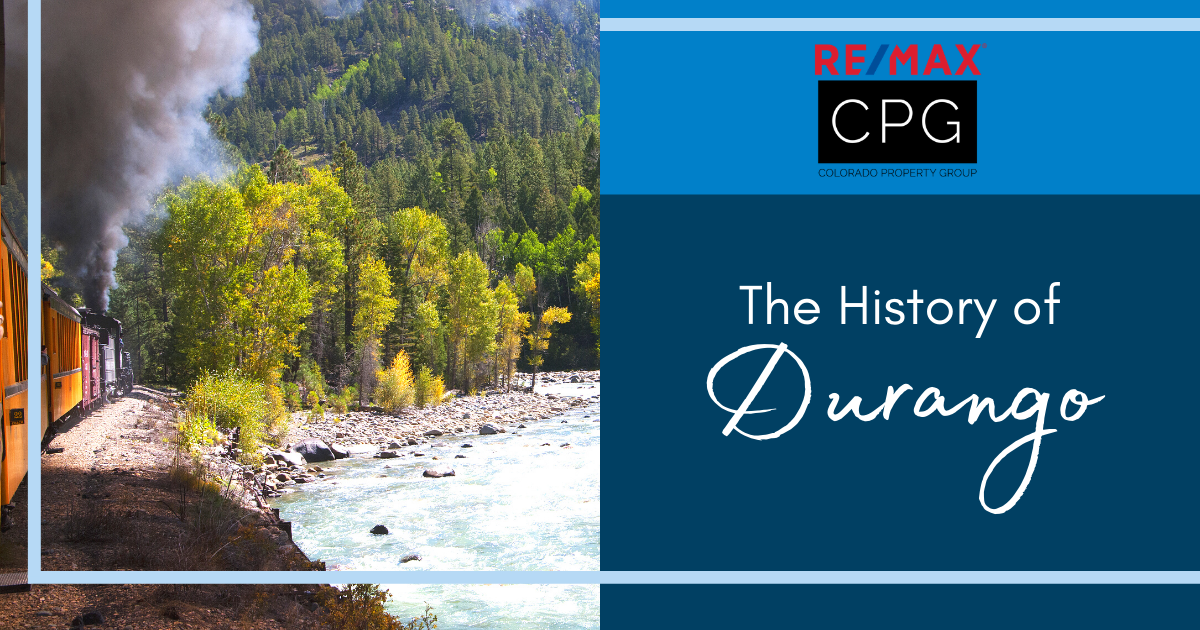 Durango, Colorado, has almost 150 years of history as a small yet thriving city in the mountains, with roots digging even further in the sands of time. Over 6,500 feet above the sea, this city of almost 19,000 people, like many in Colorado, was officially founded as a mining town after the discovery of gold. Let's take a look at Durango's ongoing history.

As part of the Native American tribes that were residents of the northern Great Basin Snake River Plain, the Ute tribe has made Colorado home for centuries. The Ute people appeared in present-day southern Nevada and eastern California around AD 1000–1200 and began their migration into Colorado around 1300. By the earliest part of the 17th century, the Southern and Central Rockies and the Colorado Plateau were part of the Utes territory. There were 13 historic tribes, each set as a family community. The tribes would come together when special ceremonies took place and traded goods. Their hunting and gathering range was expansive, bringing them into areas that are now California, Oklahoma, Arizona, and Wyoming.

The tribes also traded with other Native Americans. In the mid-1600s, the Utes encountered the Spanish, who introduced horses to the tribe, significantly impacting their culture regarding their ability to travel greater distances to procure food and supplies and expand their territory. Horses also enhanced the tribe's standing and power.

By the early part of the 19th century, more Europeans, French Canadians, and Spanish traders, plus newcomer and settler expansion, strengthened the Utes' ability to trade. Today, the Ute Mountain Reservation, consisting of over 553,000 acres distributed between New Mexico and Colorado, is a prosperous self-governing nation. 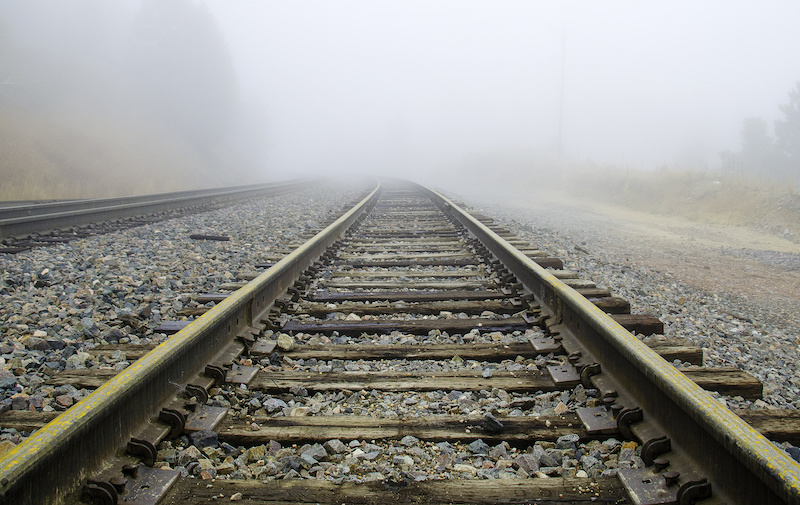 Durango got its start when a prospector discovered "gold in them there hills," meaning the San Juan Mountains. There was also an abundance of silver to be mined. Once the discovery became public knowledge, there was a flood of people, from farmers to miners, making their way to the area in hopes of striking it rich.

Construction was busy in the Animas Valley with homes for settlers and businesses supplying goods and services. The town of Durango was no more than a dream in 1880 when railroad officials drew up its plans; by 1881, the Denver and Rio Grande Railroad served the area transporting precious minerals. Just one year after the railroad made its appearance, settlers had established 134 businesses in Durango.

The town continued to grow at an accelerated pace once the Silverton Branch was completed. The 45-mile line from Durango to Silverton served the many mining camps, which were, up until the railroad arrived, isolated with limited ways of transporting the minerals over the Continental Divide.

Durango has had its ups and downs through the decades, especially during World War II. Today, it remains a sought-after tourist destination and home base for residents seeking the comfort of a city townhouse or luxury home amid the beauty of the Rockies. 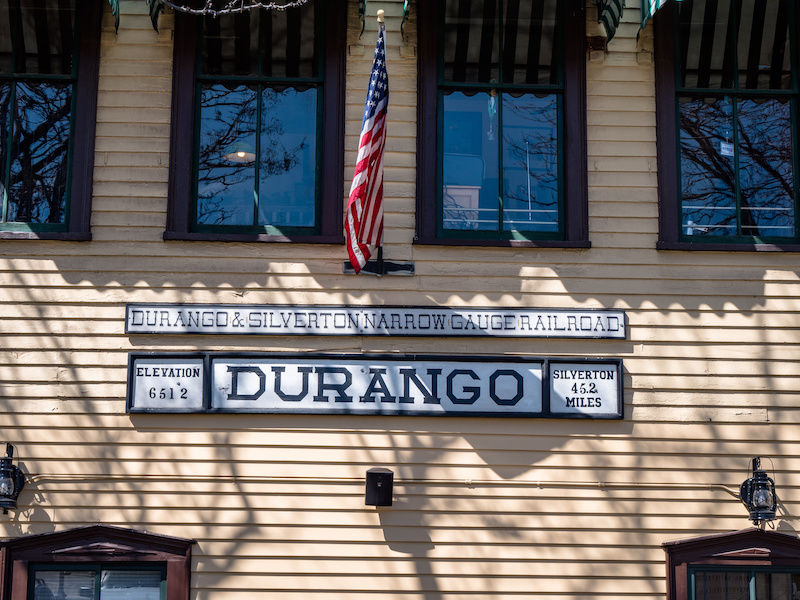 The Durango and Silverton Narrow Gauge Railroad has a long and exciting history that continues today. Built between 1881 and 1882 as part of the Denver and Rio Grande Railway, it served as an essential means of transporting ore mined in the San Juan Mountains. For several decades, the train moved from Durango to Silverton, which had become a booming mining town. By 1880, Silverton had an estimated population of 1,000. The mining business remained busy until the early part of the 1900s, producing over $65 million in gold and other minerals from 1882 until 1918. When World War II ended, the draw to Silverton was tourism.

In 1981, the Denver and Rio Grande Railway was renamed the Durango and Silverton Gauge Railroad. It is a National Historic Civil Engineering Landmark and a National Historic Landmark. Today, tourists still enjoy full-day scenic trips aboard the vintage steam train as they ride back in time through the majestic Rocky Mountains, past the Animas River and the San Juan National Forest, and roll into the historic town of Silverton. 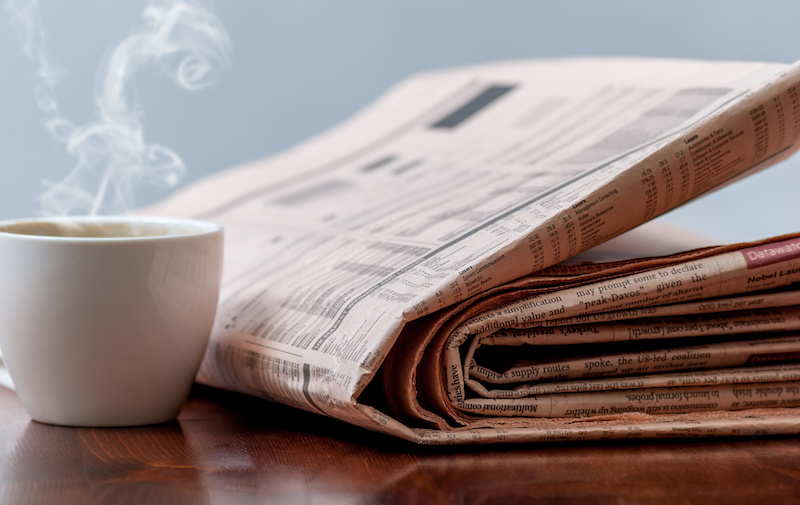 The Durango Herald newspaper has had a long and storied history since George and J.S. Marsh began publication on June 30, 1881. Part of the Herald's story begins with Caroline Romney, who wrote, edited, and published Durango's first newspaper, known as The Record, from a tent in December 1880. Romney was known for not holding back when a story needed to be told, including refusing to retract a published piece about notorious outlaws who rode together as the Stockton/Eskridge Gang.

In 1892, Dave Day moved to Durango and started his newspaper, the Durango Democrat. Another publication, the Trade's Journal, was created by Frank Hartman, who then had a shoot-out with Day, resulting in a gunshot wound to Hartman. Things were quiet until 1922 when Rod Day, son of Dave Day, fatally shot the city editor of the Herald, William L. Wood. Rod Day was found not guilty of the charges. 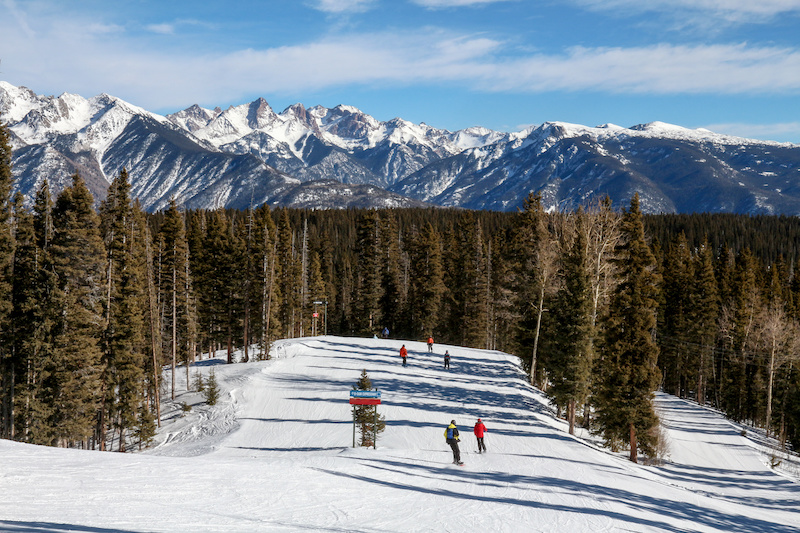 Colorado is known for its stunning views and snow-covered mountains, and in 1965, Chet Anderson and Ray Duncan decided it was time to take advantage of the landscape and open it to the public. This resulted in the design and creation of the Purgatory Ski Area. Construction was slow due to inclement weather, but the lodge, lift, and trails were completed in late fall, with the grand opening celebration taking place on January 8, 1966.

Over the next two decades, Purgatory continued to grow with more ski lifts, a learning center, and other facilities. This time was also active with the construction of condos and townhouses. The area has gone through financial woes through the years, rebounded with more than 80,000 skiers visiting, experienced changes in management, and went through the property being sold in 2000. The new owners, Gary and Cobb Engle, changed the name to Durango Mountain Resort. Since that time, the resort has sold again, and the new owner changed the name back to Purgatory Resort.

For both visitors and Durango residents, the resort is a getaway destination to enjoy during the summer with ziplines, a waterslide, mini-golf, hiking, and biking to experience. Snow enthusiasts will find the slopes a pristine challenge for skiing and snowboarding, and sleigh rides, snowmobiles, and snowshoe tours to keep busy.

For those who enjoy the beauty of the outdoors and all the activities each season provides, calling Durango home may be a perfect choice, but history buffs will find plenty to engage themselves too. Riding a bit of living history at the Durango & Silverton Narrow Gauge Railroad and Museum, strolling through downtown and seeing the Wild West across the architecture, or finding new history in the winter snows — there's no shortage of things to take in, whether you're here for life or just for a visit.