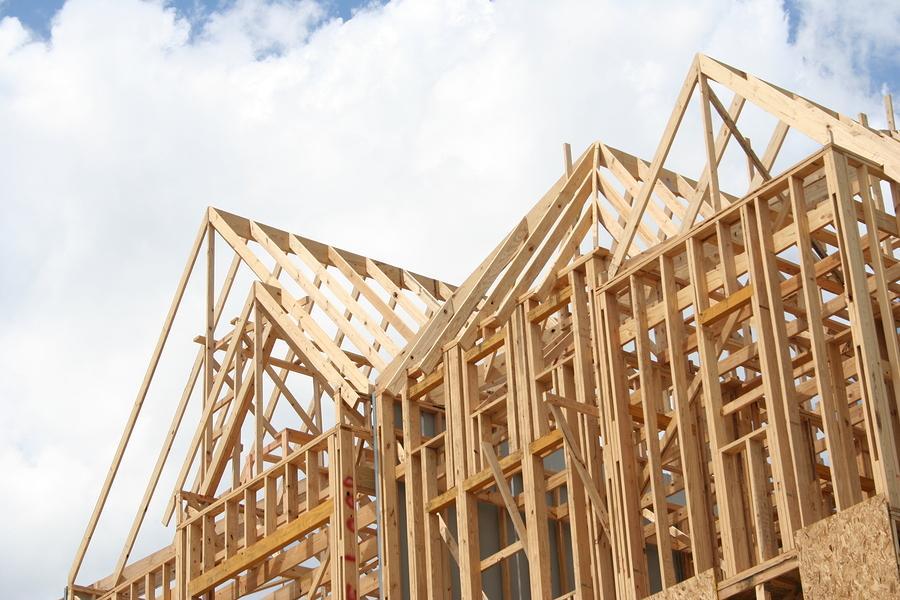 The second phase of a Mirador development off Rock Point Drive is set to begin, a project that’s known locally as “Box on the Rocks.”

While the latest activity from Durango-based Classique Builders only involves adding several new model homes, the early beginning of phase two of the long-stalled development should help developers gauge interest in the project moving forward, which at full build-out is expected include 23 luxury units.

The first townhomes slated for the building site were originally approved all the way back in 2006, but the housing crash that swept the nation shortly after brought construction to a halt, much like projects under construction all over the country. Plans to revive the nine phase Rock Point Drive development have been on-going for about a year-and-a-half now, though, and it appears that after some slight modifications to the designs that include making units just a touch smaller, the project is now back on track and ready to deliver another its next set of units.

As of now, the duplex-style townhouses being planned will offer floor plans that range from 2,500 to 3,000 square feet, and will also include three bedrooms and between 2.5 and 3.5 bathrooms. To this point, no update has been given on pricing, but it is worth mentioning that larger homes built during the first-phase sold between $1 million and $2 million.