Home Building Up in La Plata County, Down in Durango 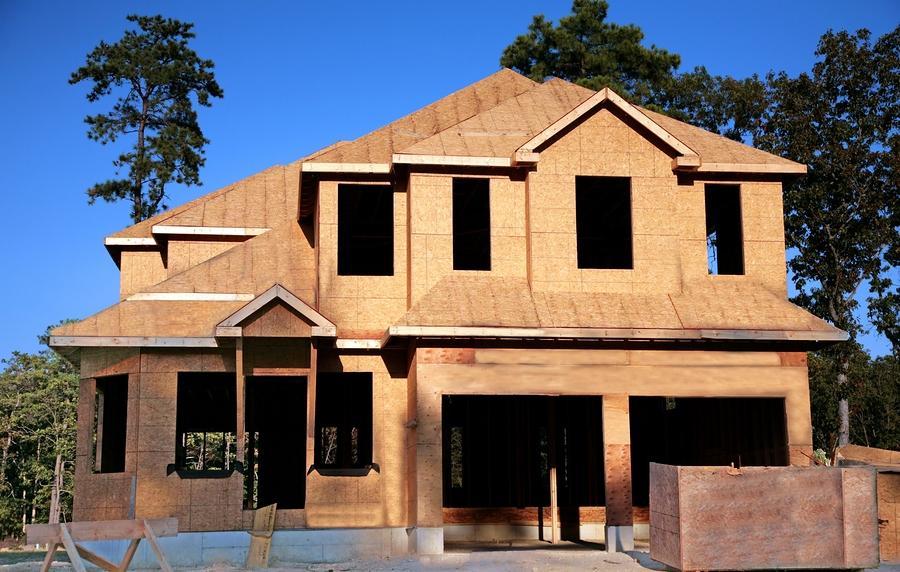 Although 2016 has been a fairly good year for the Durango real estate market as a whole, new construction specifically has been a totally different story. According to recent reports, the city of Durango has issued just 27 permits through the month of August, which is the fewest number of single-family building permits handed out since 2012. For reference, only 19 permits were issued back in 2012, while 44 were issued in 2013, and 45 issued in 2015.

Despite the slowdown in Durango, single-family construction throughout La Plata County has actually been on the rise in 2016, especially in communities like Bayfield and neighborhoods such as Edgemont Highlands, which sits just outside Durango’s city limits.

So far in 2016, Bayfield has already issued over twice as many new home permits than in all of 2015 combined, while Edgemont Highlands is on pace to at the very least match 2015’s overall total.

Most attribute the rise in new construction outside of Durango to affordability. Home buyers can still reasonable expect to buy a new home with an adequate amount of living and yard space for under $300,000, while in Durango, that entry-level new construction price continues to easily exceed $300,000.

According to the National Association of Home Builders, single-family home permits are up 8% across the state of Colorado, with 12.8 million issued through the month of July.

The Source For Pagosa Real Estate

SOURCE: The data relating to real estate for sale on this web site comes in part from the Internet Data Exchange (IDX) program of Colorado Real Estate Network (CREN). All data deemed reliable but not guaranteed and should be independently verified. The information contained in this publication is subject to change without notice.

TERMS OF USE: This publication is designed to provide information with regard to the subject matter covered. This listing information is provided exclusively for consumers’ personal, non-commercial use and may not be used for any purpose other than to identify prospective properties consumers may be interested in purchasing. It is displayed with the understanding that the publisher and authors are not engaged in rendering real estate, legal, accounting, tax, or other professional services and that the publisher and authors are not offering such advice in this publication. If real estate, legal, or other expert assistance is required, the services of a competent, professional person should be sought.

WARRANTY: COLORADO REAL ESTATE NETWORK (CREN) MAKES NO WARRANTY OF ANY KIND WITH REGARD TO THIS MATERIAL, INCLUDING, BUT NOT LIMITED TO, THE IMPLIED WARRANTIES OF MERCHANTABILITY AND FITNESS FOR A PARTICULAR PURPOSE. COLORADO REAL ESTATE NETWORK SHALL NOT BE LIABLE FOR ERRORS CONTAINED HEREIN OR FOR ANY DAMAGES IN CONNECTION WITH THE FURNISHING, PERFORMANCE, OR USE OF THIS MATERIAL.

“©COPYRIGHT (2023) by COLORADO REAL ESTATE NETWORK” 121 N Park Avenue, Suite #4, CO 81401 USA ALL RIGHTS RESERVED WORLDWIDE. No part of this publication may be reproduced, adapted, translated, stored in a retrieval system or transmitted in any form or by any means, electronic, mechanical, photocopying, recording, or otherwise, without the prior written permission of Colorado Real Estate Network (CREN).

PUBLISHER’S NOTICE: All real estate advertised herein is subject to the Federal Fair Housing Act of 1968 and the Colorado Fair Housing Act, which Acts make it illegal to make or publish any advertisement that indicates any preference, limitation, or discrimination based on race, color, religion, sex, handicap, familial status, or national origin.

PUBLISHERS NOTICE: All information is deemed reliable but is not guaranteed and should be independently verified. All real estate advertised herein is subject to the US Federal Fair Housing Act of 1968 and the Colorado Fair Housing Act, which makes it illegal to make or publish any advertisement that indicates any preference, limitation, or discrimination based on race, color, religion, sex, handicap, familial status, or national origin. Please check with your local government agency for more information.