Home Starts Down in January; Is New Construction Slowing Down? 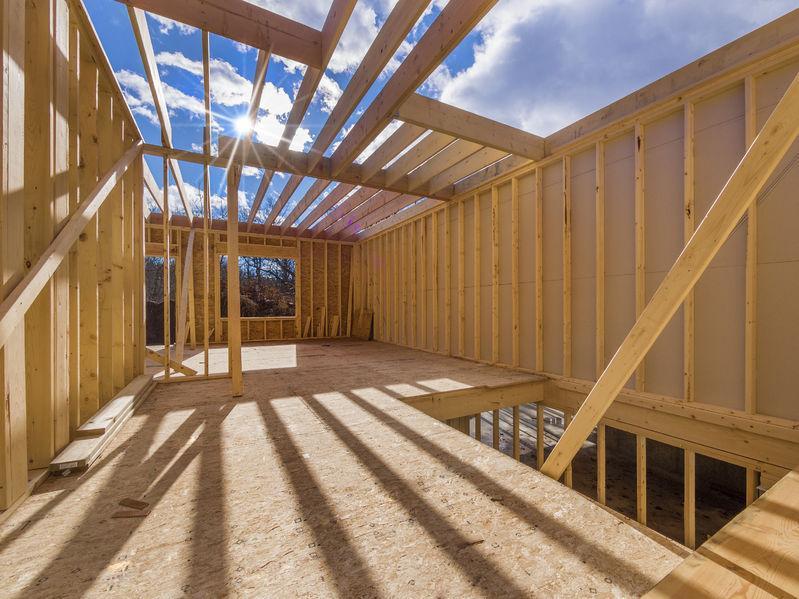 Despite housing inventory all over the country at a surprisingly low level, new home starts dropped back in January, according to new data from the U.S. Commerce Department. The decline, however, comes just one month after a fairly substantial gain in single-family home starts, which were up by nearly 2% back in December.

There’s also been a sizable decline in multi-family construction lately as well, which dropped nearly 8% back in December. But even with this most recent slowdown, it’s worth noting that new home construction overall has increased by a whopping 10.5% within the past year, all while demand for new housing is showing no signs of a slowdown anytime soon.

According to the same information released by the Commerce Department, the supply of existing homes dropped to its lowest level since 1999 back in December—a clear indicator of the strong demand we continue to see heading into the busy spring market of 2017.

The good news for anyone looking to buy sometime this year is that building permits across the country jumped by 4.6% in January, although the bulk of these permits appear to be for multi-family apartment development. Even still, new construction is expected to pick up in the coming weeks, especially as the weather starts to break in the northern part of the country.

IN THE MARKET FOR A NEW HOME IN DURANGO
Looking for a new home this spring? Start searching new construction homes for sale in Durango now, or give us a call at (970) 946-0601 for help with your Durango home search!