Durango is a city in southwest Colorado. Well-known as a tourist destination, the city has a year-round population of about 19,097 people. While ... 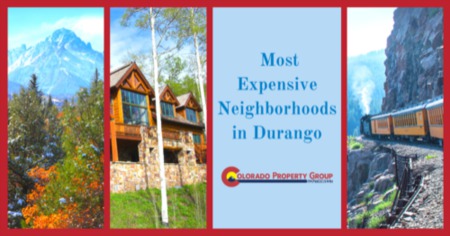 The city of Durango is located in southwest Colorado, where about 19,097 residents call the city home. Durango is known as a Colorado vacation ...

Set against the Rocky Mountains, Durango, Colorado is truly a city with wide-open spaces and familiar faces. With a population of about 19,000 ... 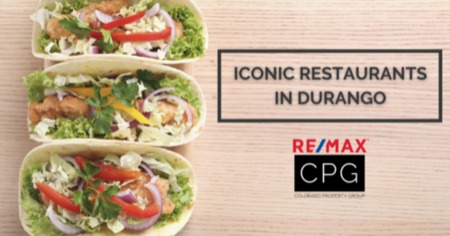