Best Master-Planned Neighborhoods in Durango: Durango, CO Community Living Guide With a population of around 20,000, Durango is a historic mountain ... 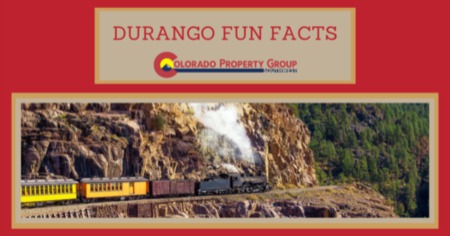 A small city in Southwest Colorado, Durango sits north of the New Mexico border. With a population of fewer than 20,000 people, Durango has a ... 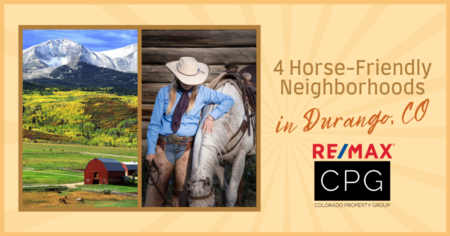 4 Most Horse-Friendly Neighborhoods in Durango