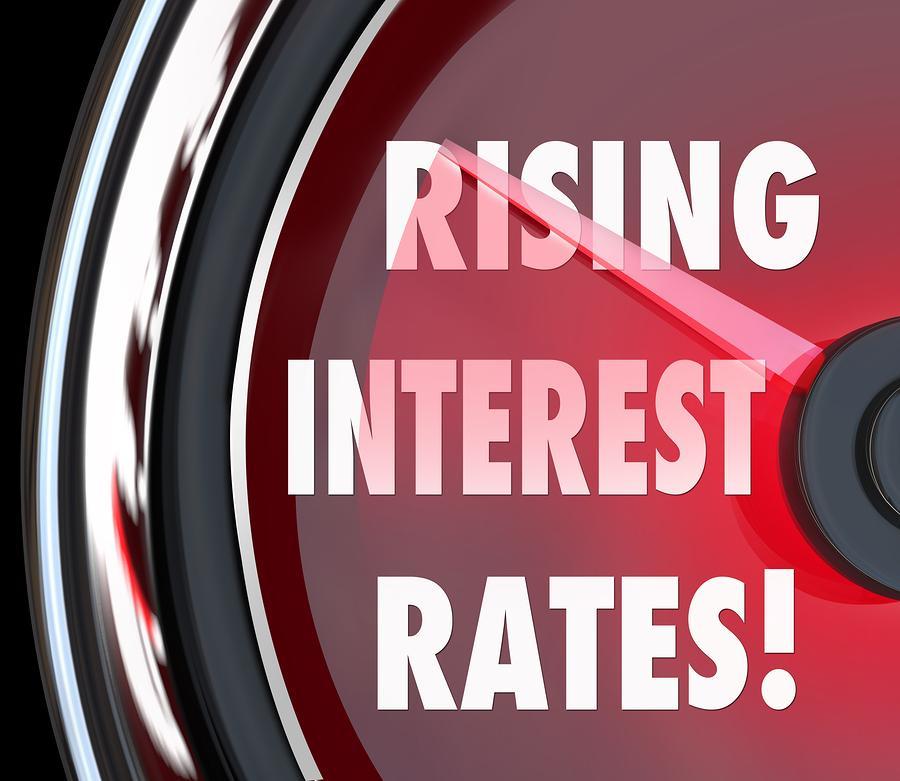 If you’re thinking about buying a Durango home during the busy spring season, chances are you’ll be paying the highest mortgage rates we’ve seen so far in 2017. Earlier this week, long-term U.S. mortgage rates jumped to 4.21% for a 40-year fixed home loan, which is up from 4.10% the week before.

The current rate for 15 year mortgages also climbed, although not quite as much. Rates for those loans increased from 3.42% to 3.42 %, according to the new numbers from mortgage buyer Freddie Mac.

Immediately following the election, mortgage rates steadily climbed for several weeks, although started to fall again towards the beginning of the year. Since then, there’s been steady up-and-down movement, however, this latest increase represents the highest rates we’ve seen in quite some time.

Prepare Your Durango Property For Horses: Every Upgrade You'll Need