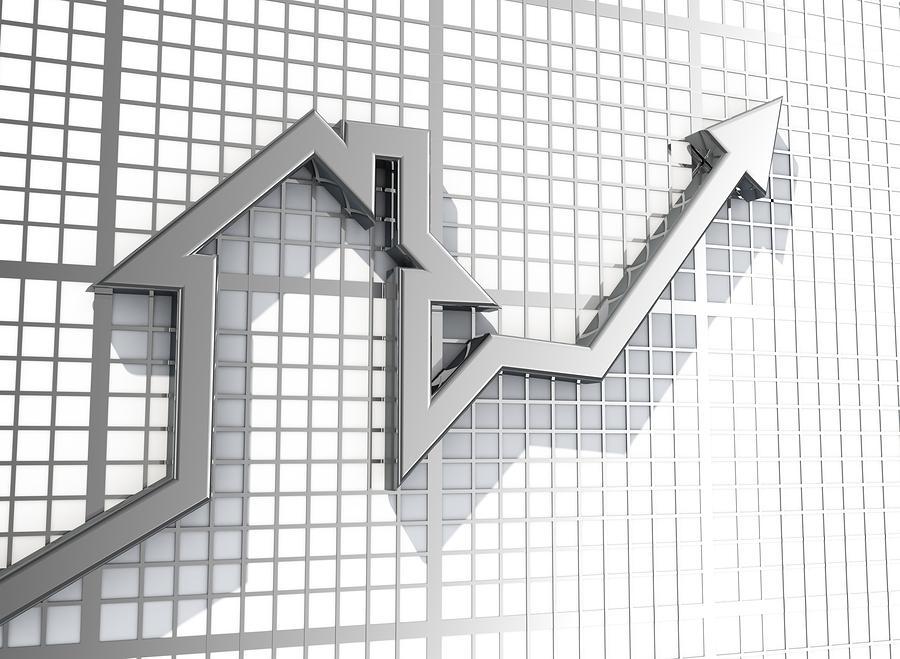 According to multiple reports, new home sales all over the U.S. declined last month after seeing sharp gains back in April. Numbers released from the Commerce Department show new home sales dropped 6% in May, with the Northeast and West regions seeing the strongest declines.

At the same time, existing home sales, which include single-family homes, townhouses, condos, and co-ops, saw a slight 1.8% increase in transactions last month, which continues a trend we’ve been seeing all year long. Overall, existing home sales are up 4.5% from May 2015, which is the highest annual pace the national market has enjoyed since February 2007.

Even with the month-to-month decline in new home sales from April to May, sales are still up 6.4% year-over-year, which can largely be attributed to job growth and low mortgage rates that continue to help elevate market conditions.