New Home Sales Out West Up Nearly 9 Percent in October 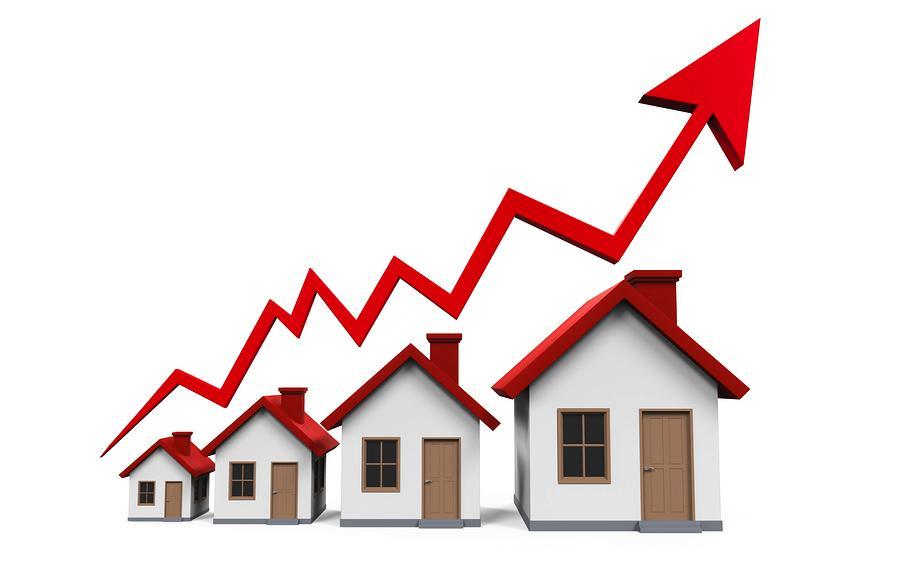 While sales for newly built single-family homes have been on an upward trend since last year, recently released numbers from the U.S. Department of Housing and Urban Development and the U.S. Census Bureau are showing a slight decline in sales numbers during the month of October.

Specifically, sales of new construction single-family homes in the U.S. dropped by nearly 2% in October of 2016, bringing the seasonally adjusted annual rate to 563,000 units. Regionally, however, sales out west for new homes fared much better than just about every other part of the county, and was in fact the only region to actually show gains.

According to reports, sales declined by 9.1% in the northeast, 13.7% in the midwest, and 3% in the south. But out here in the western part of the country, sales for new homes actually increased by 8.8% last month.

Heading into 2017, builder confidence remains strong thanks in large part to ongoing job and economic growth. Additionally, the inventory of new homes was most recently recorded at 246,000 in October, which is about a 5.2 month supply at the current sales rate we’re seeing as a country.

The median sales price of new homes sold was also most recently listed at $304,500.