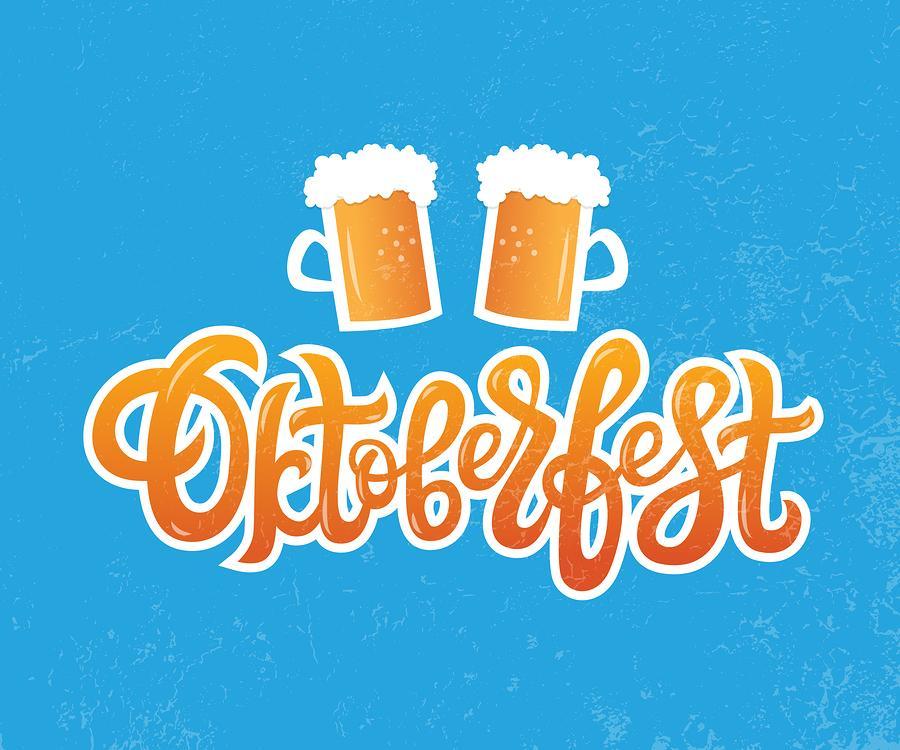 The annual Oktoberfest Durango is almost here, touted as the area’s premiere beer festival. Slated for Saturday, October 7, the celebration kicks off at Purgatory Resort, with an entire day of live entertainment, games, food, and of course, beer.

A celebration of some of the town’s most popular local brews, this family-friendly event runs from 11am through 5pm, with a half-dozen breweries expected to take part. The craft beer is said to include some selections created specifically for this year’s Oktoberfest celebration.

In addition, festivalgoers can also expect live entertainment with music from some local groups and musicians, local vendors and some games geared at entertaining the entire family.

Along with the early October festival, the Purgatory Resort is also offering some special rates for stays during the same time period. Admission just for Oktoberfest Durango is $5 at the door, with free admission for kids younger than age six.