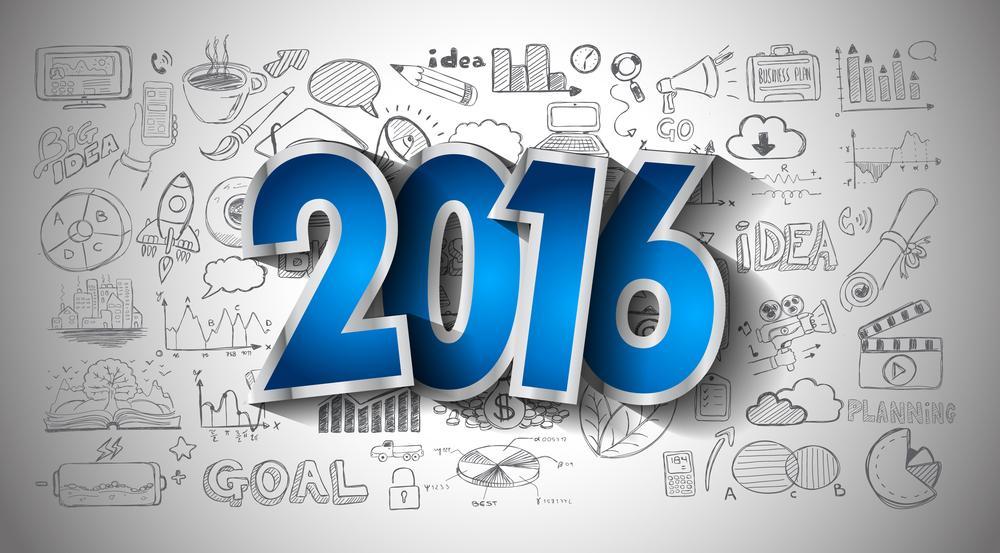 With the first couple months of 2017 now officially in the books, now seems like a good time to take a comprehensive look at how the Durango area real estate market fared in 2016. Just recently, the Durango Area Association of REALTORS released market stats from all of last year, which we’ll quickly summarize below.

Overall, 176 single-family homes were sold in Durango in 2016, while Bayfield saw 57 home sales last year. Condo and townhouse sales in Durango were strong in 2016 tallying 233 sales in all. In Bayfield, where the condo/townhouse market isn’t nearly as active, just 8 attached living spaces traded for the entire year.