The State of the Real Estate Market in Durango & Beyond 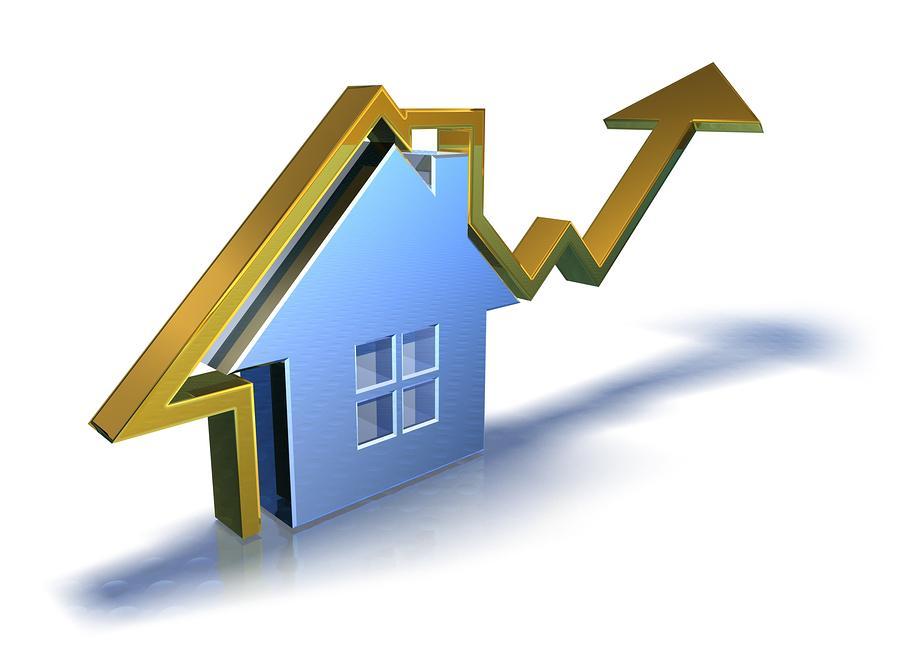 According to the National Association of Realtors®, pending home sales increased for the third consecutive month in April, ultimately reaching the highest level we've seen in over a decade. While nearly every region saw a gain in home sales last month, with the lone exception being the Midwest, the areas that saw the highest spike were the South and West regions.

In the western region specially, the Pending Home Sales Index (PHS) increased the most in April, rising over 11% to 106.2. Simply put, the PHS is one of the leading indicators of the housing market, measuring contract activity that’s based on actual contracts signed for single-family homes, condos, and co-ops.

According to NAR Chief Economist Lawrence Yun, home sales in both the South and West regions in the U.S., which if course includes the Durango area, are at the highest levels we’ve seen since February 2006, and that’s after posting the best first quarter of existing home sales since 2007.